Sign up with your email address to be the first to know about new products, VIP offers, blog features & more.

My family have been big Dodger fans since before I was born. We grew up listening to the great Vin Scully, knowing that if we heard his voice there was no chance we’d be watching cartoons in the living room because the game was on. Jackie Robinson, Branch Rickey, Sandy Koufax, Orel Hershiser and Tommy Lasorda might as well have been saints the way there were revered. I remember celebrating each of those 5 ROYS during the streak and having a huge crush on Eric Karros, then later Shawn Green. My most vivid memories were of the actual games I went to. I remember getting balls signed, cheering for Mike Piazza, Raul Mondesi, Adrian Beltre, even Gary Sheffield when they hit home runs, and rooting on Ramón Martínez, Hideo Nomo, and even Derek Lowe  when my brother caught a foul ball. I remember meeting Vin Scully after a game one night and him being so kind and patient with us and even waiving at us as he drove off in his black Lexus while we stood waiving back in awe. I wanted that for Evelyn, to be able to appreciate every moment there.

As a mother I have plenty of irrational fears. I’m know that it’s normal, and many times I’m aware of just how irrational some of my fears are, but one that I could never shake was this idea that Evelyn would fall on the cement steps at a Dodger game, or worse, pick up and peanut and jam it into her mouth before I could stop her. I was also terrified she wouldn’t really have an interest in the game enough to want to see it live. Sure, she’s always liked the Dodgers, especially back when her favorite color was blue. She’d worn the gear and cheered along with us, but she was too young to actively watch the game.

From the start of this season, I knew it was time. Evelyn began to show a genuine interest in that thing we all watched called baseball. It may have been because she was wondering why we kept randomly reacting to the TV or radio, but an interest she did take and I had to capitalize on it. I started to explain what was going on and taught her the jargon. I’d done this before but this was the first time that she not only understood most of what I was talking about, but actually responded positively about it. Now she was an official Dodger fan. Besides that, I was confident that she understood the her allergy at this point and I was pretty sure she wouldn’t pull a humpty dumpty on me with those cement steps. So I got tickets.

We went to the game with my sister Veronica and nephew Elijah. Evelyn had the time of her life. I couldn’t or daren’t have imagined a better outcome. She cheered and chanted between munching on snacks and was excited to be there the entire time. 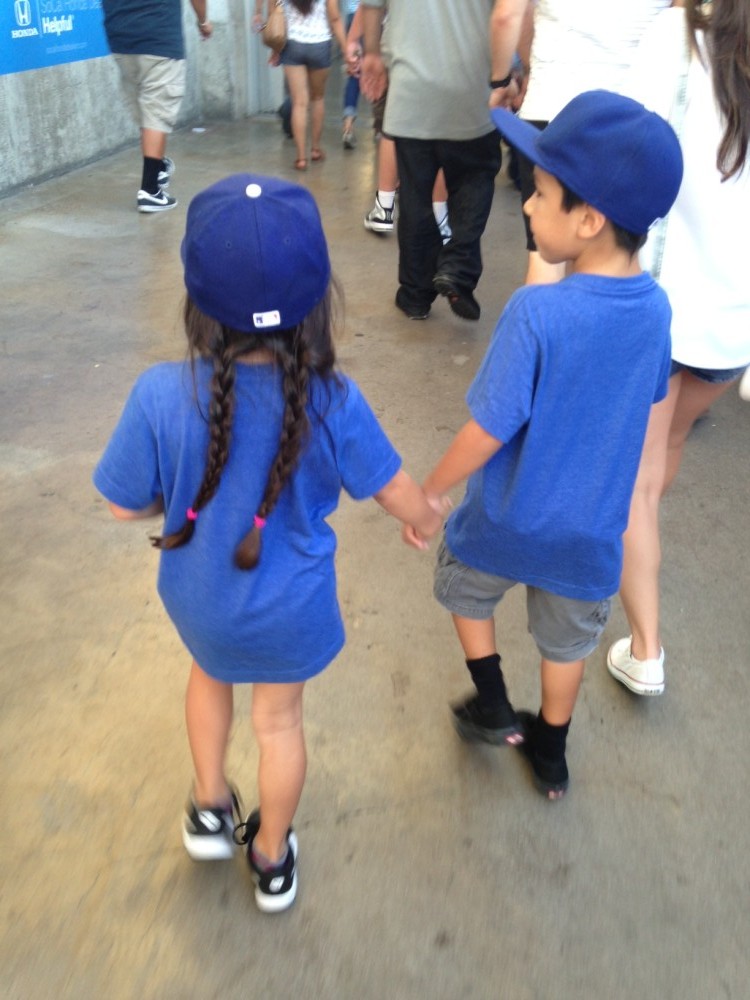 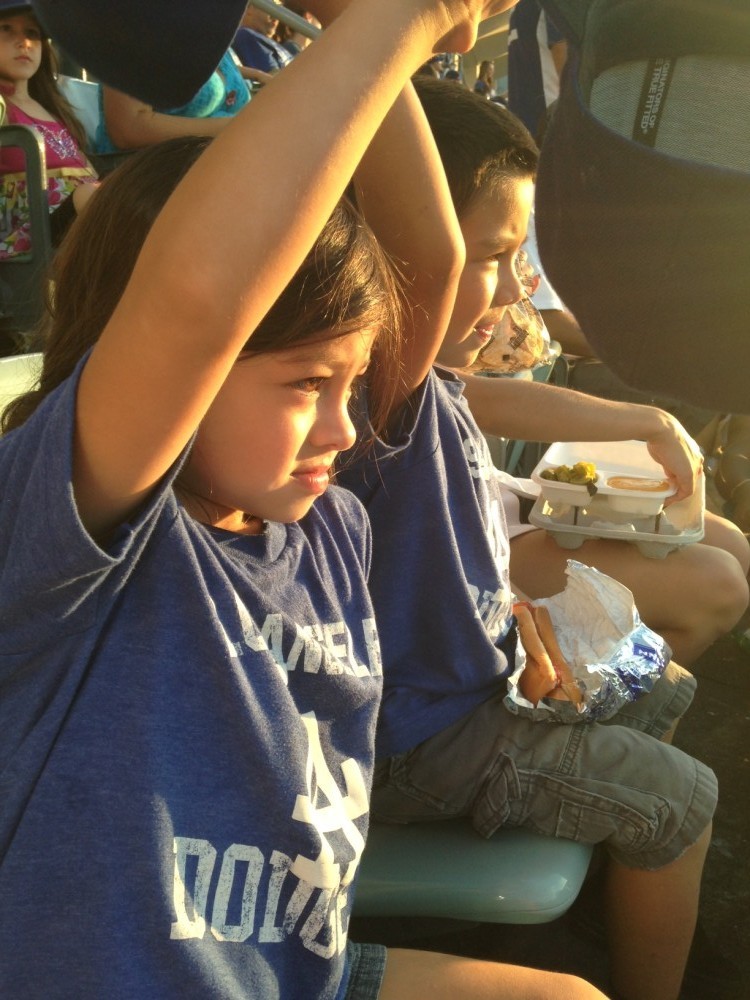 To Evelyn, on Her Fifth Birthday

What do you think? Cancel reply

Here I share my personal style, sport tips, travel adventures and more. Excited to share with you !

QUOTE OF THE WEEK